Decorating and Celebrating with Southern Style Wherever You Live

This Sopapilla Cheesecake dessert recipe is a delicious combination of the flavors of sopapillas, churros, and cheesecake all in one! A sweet cream cheese filling sandwiched between layers of buttery cinnamon sugar crust makes this dessert irresistible and perfect for Cinco de Mayo, or any party or potluck!

What is a Sopapilla?

Just in case you’re not familiar with the regular sopapilla, this New Mexico specialty is the southwest’s version of a fried dough dessert. The sopapilla is made and served in a variety of ways in Latin culture, which are not all sweet. I’m most familiar with the Tex Mex sopapilla which is always a fried pastry dessert flavored with cinnamon and drizzled with honey, very similar to a churro.

This easy Sopapilla Cheesecake Bar recipe is based on this sweet pastry with a coating of butter, cinnamon, and sugar. As yummy as that is on its own, imagine it stuffed with cheesecake!

I’ve served these at several events and guests always rave about them. Only requiring a few ingredients and less than an hour, they are a go-to whenever I want a dessert for a Mexican-themed party.

One of the times I’ve served them was at my Margaritaville themed party – a Mexican/Hawaiian/Summer mashup!

See the recipe card at the bottom for exact measurements and directions.

How to make Sopapilla Cheesecake Bars.

How to serve Sopapilla Cheesecake Bars.

Sopapilla cheesecake bars can be served warm, cold, or at room temperature. When fresh, the top crust is crunchy and complements the creamy cheesecake center so nicely!

For easy, clean cutting, chill them first. You can rewarm them easily by just popping them in the microwave for a few seconds.

This dessert is already quite sweet, but if you want to take it up a notch and serve them just like a sopapilla, drizzle them with honey…yuuummmmm!

Can Sopapilla Cheesecake Bars be made ahead of time?

Yes! One of the wonderful reasons this dessert is perfect for parties is it can be prepared ahead of time and stored.

Are Sopapilla Cheesecake Bars supposed to be refrigerated?

The leftovers should be refrigerated. The crust does become less crispy when refrigerated, but still tasty!

Can you freeze Sopapilla Cheesecake Bars?

Yes, you can! Freeze them for up to two months in a freezer safe bag or container. Again, the crust won’t be crispy but they will still be delicious.

For your next Cinco de Mayo meal, Mexican themed party, or just any get together, try bringing these…everyone will love them!

As always, I appreciate your visit, comments, and shares here on the blog! I’d love it if you also follow along with me on Pinterest, Instagram, and Facebook so you won’t miss any of my inspiration and ideas.

Don’t forget to sign up for updates to keep in touch…I have lots of fun and useful freebies you may be interested in in my subscriber-only library like my cheat sheet for emergency baking ingredient substitutions!

This post contains Amazon and other affiliate links for your convenience. As an Amazon Associate I earn from qualifying purchases. If you purchase something through any link, I may receive a small commission, at no extra charge to you. I only recommend products that I love or would purchase for myself. See my full disclosure here.

Fitz and Floyd Everyday White Dishes (see why I love them here!)

Pin this to your recipe or dessert board – just hover over the upper left corner of the picture: 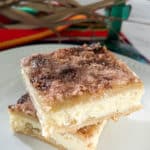 Sopapilla Cheesecake bars are a delicious combination of the flavors of sopapillas, churros, and cheesecake all in one! Sweet cream cheese sandwiched between layers of buttery cinnamon sugar crust makes this dessert irresistible and perfect for Cinco de Mayo, or any party or potluck! 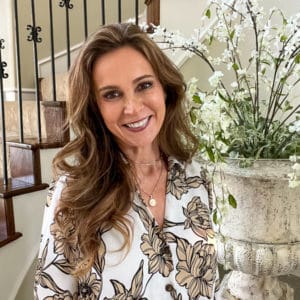 Thanks for stopping by! Get to know me here... 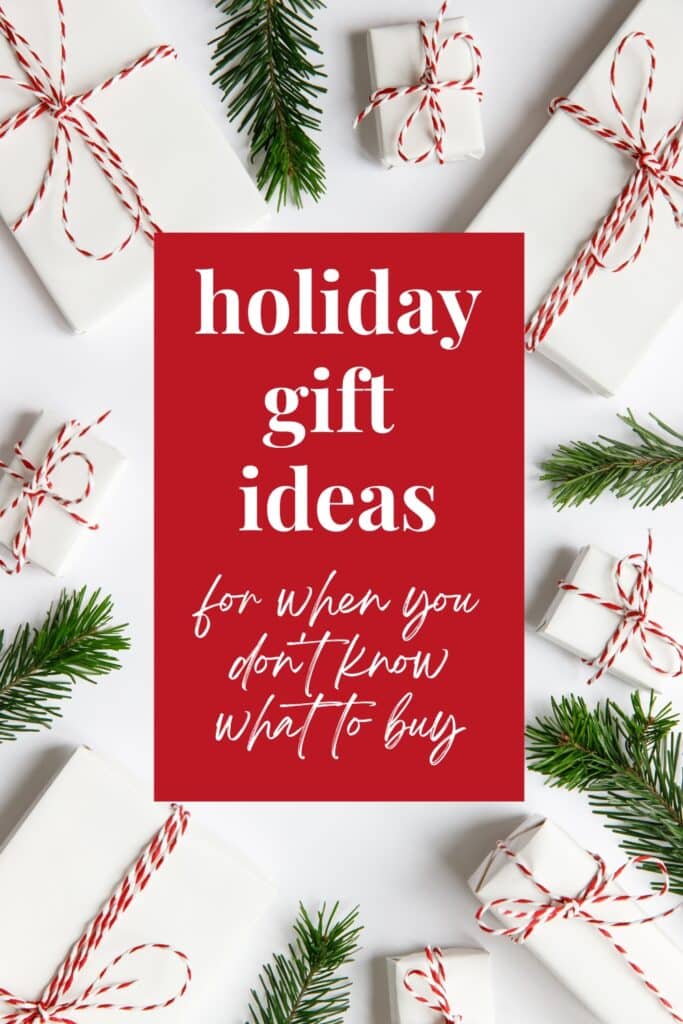 It’s decorating and entertaining with southern style wherever you live.

Creating a home that exudes elegance, charm, and history. One that’s classic yet comfortable. And a place that embraces and welcomes family and friends.

We’ll explore how together with interior design ideas and tips, DIY projects, food and cocktail recipes, and seasonal and party inspiration all from my southern traditional fixer upper in Texas.